There are no items in your cart 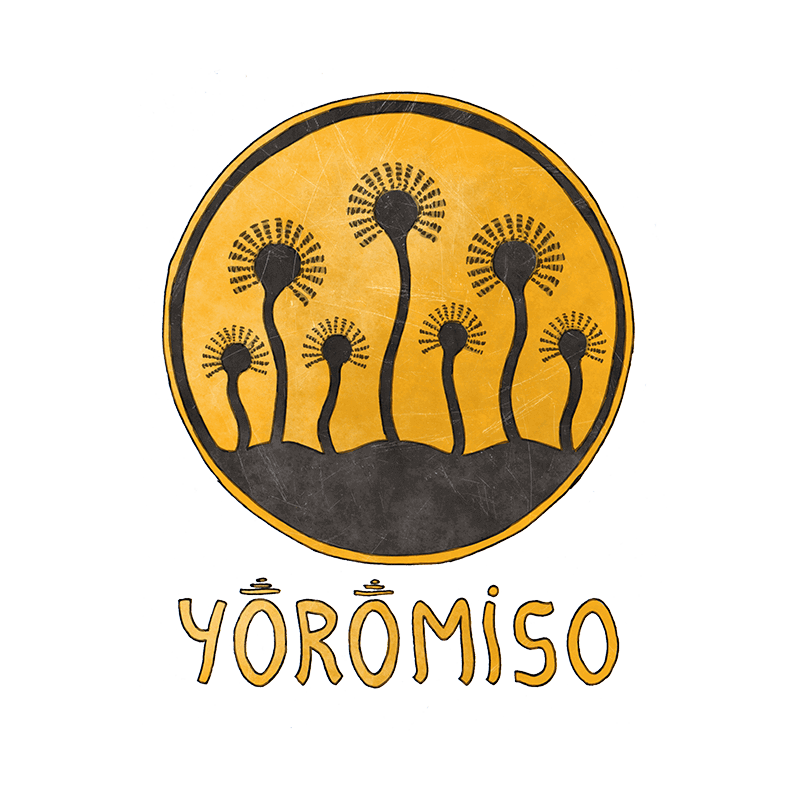 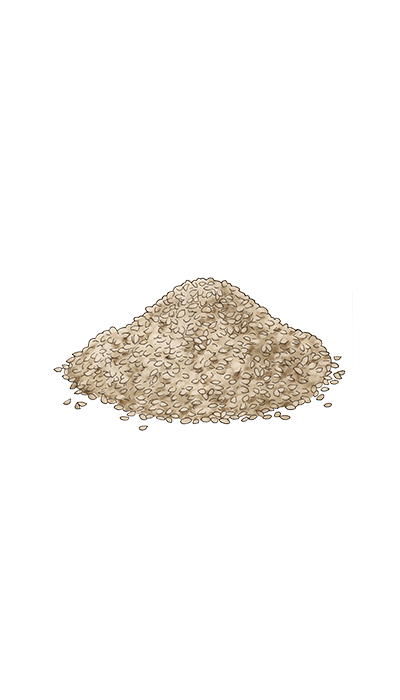 Koji is the result of growing Aspergillus oryzae on cereals rich in starch such as rice or barley. During cultivation, Aspergillus oryzae, called Tane-koji, creates a white down around the seeds, propagating its filaments in order to reproduce itself. By this action, Aspergillus breaks down starch and thus produces a large amount of amino acids and enzymes beneficial to the body and the intestinal flora. The rice koji is used to make Miso soy, chickpea or other, amazake, Shio-koji Sake, Shochu, etc.

Back to main menu

The INUA “Life store” is a food concept store following the philosophy of “inua” where we thank every plant, animal, or human being for their offering, whilst keeping daily nutrition as the main focus. Our community will have access to fresh food which has been farmed responsibly, pesticide free and full of living bacteria to make you feel alive again. Our carefully selected cooking components are crafted by premium producers and based on maximum nutrition to create easy-to-follow and easy-to-share recipes.